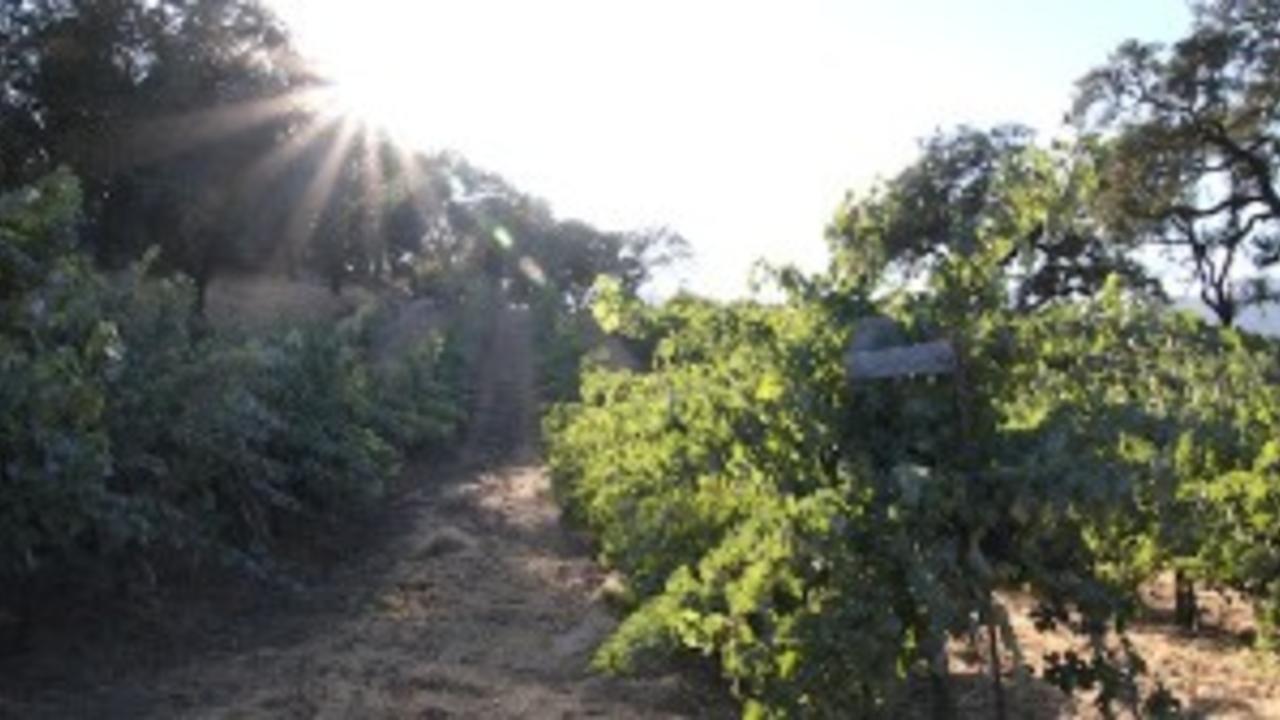 I lead a lot of day retreats that have at the heart of them a number of hours to be alone and quiet in listening prayer. I led one on Friday. Earlier this year, one participant shared a conversation she had with a pastor who suggested that “There is no biblical precedent for listening prayer.” I found that an interesting comment. Below are some “bullets” of initial response I journaled later that day:

I’d be grateful for your interaction here. What has been your experience of listening to God? Positive ones? Negative ones?

Click here to make any Amazon purchase in support of this blog.
This does not add to the cost of your order, but provides a referral fee to this ministry.
[Click to learn more]