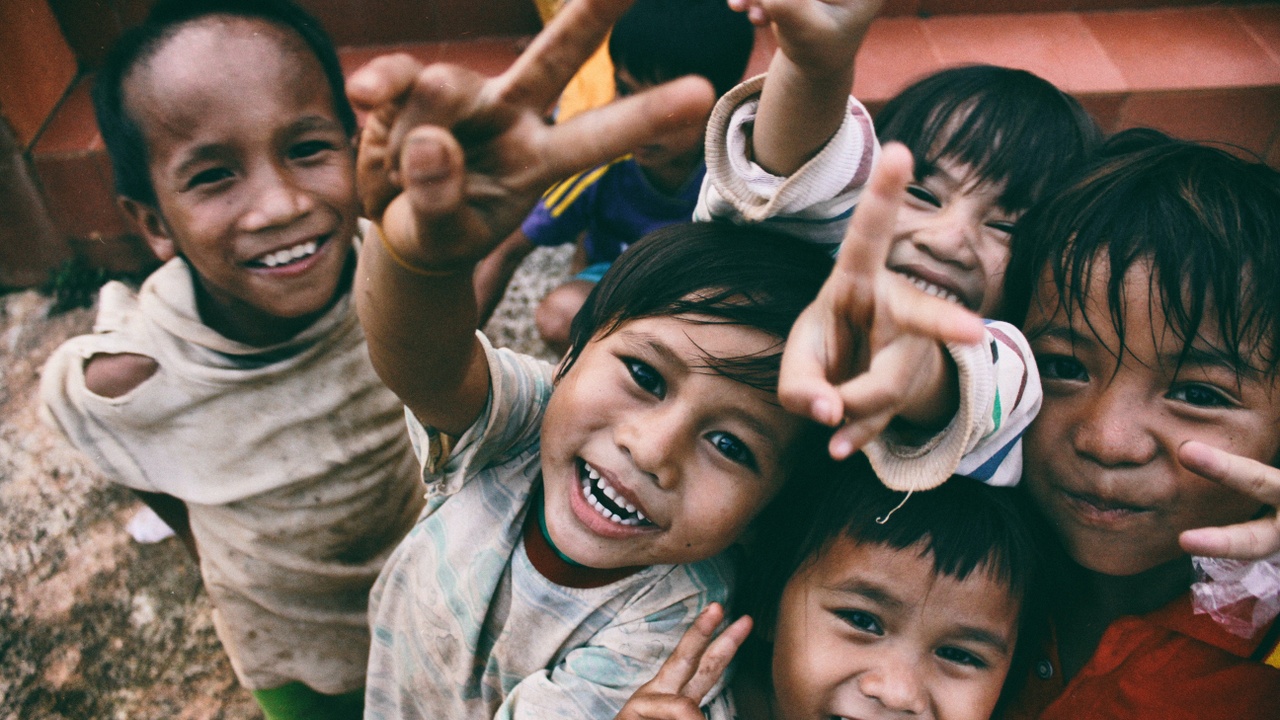 Two weeks ago, I shared a reflection on a passage from the Gospel of John chapter 8. This week’s reflection picks up where that one left off, as the conflict between Jesus and the Jewish leaders continues:

Jesus said to them, “If God were your Father, you would love me, for I have come here from God. I have not come on my own; God sent me. Why is my language not clear to you? Because you are unable to hear what I say. You belong to your father, the devil, and you want to carry out your father’s desires. He was a murderer from the beginning, not holding to the truth, for there is no truth in him. When he lies, he speaks his native language, for he is a liar and the father of lies. Yet because I tell the truth, you do not believe me! Can any of you prove me guilty of sin? If I am telling the truth, why don’t you believe me? Whoever belongs to God hears what God says. The reason you do not hear is that you do not belong to God.” (John 8:42-47)

These Jewish leaders want to claim God as their Father, but they don’t recognize God’s favorite Son standing right in front of them. Instead of loving this Son who has been personally sent by the Father, they are seeking his death. They think they are doing God’s work while opposing the very heart of the Father.

Lying is the devil’s native language. He has been telling lies from the beginning, and he hates the taste of truth on his tongue. But Jesus is the Truth. Truth is his essential nature. The contrasts in John 8 keep stacking up. Children of a liar are accusing the Truth of untruth. Those who lie see everyone else as liars. They assume there is no truth.

If we belong to God, we will hear and recognize what Jesus says—period. If someone has a hard time recognizing what Jesus says as truth, the problem does not rest with Jesus but with them. But this problem has a solution. Jesus’s original invitation stands: “Repent. You can change your mind. I will help you.”

Photo by Larm Rmah on Unsplash