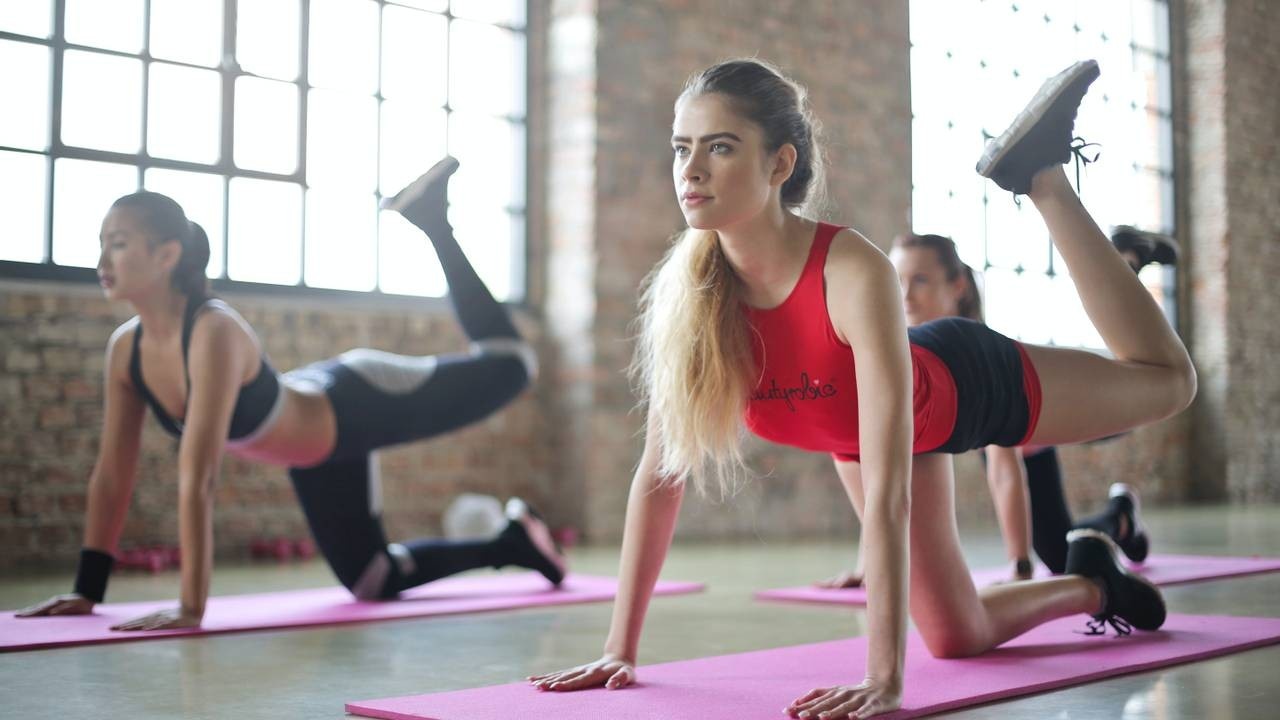 Many years ago, I (Gem) was arranging an event over the phone with a venue. I told the representative the name of our organization, and he immediately asked, “Oh, are you a leader?” I was surprised by the question. It felt so stark. Am I a leader? Even though I had led in various ways for most of my adult life, I could not answer that question without pausing.

Around that same time, I was attending a workout class at the local YMCA. I stopped at the front desk to sign in, and the woman behind the counter pointed out two new women who would be in the same class with me that morning.

Once I got into class, I went up to one of the women and introduced myself. I remembered what it was like to be new and thought it would be nice for them to feel welcomed. The woman’s friend came in a minute later and we met. As we were talking, one of the women asked me if I was the instructor. I said, “No, I just come here to have fun and exercise.” She responded by saying that I looked like someone who had authority.

I thought about her comment. Maybe that’s something of what it means when Jesus talks about being salt and light. The fact that I was open to these women showed a kind of leadership. I wasn’t intentionally going for that. I just wanted to make them feel welcome, and I always enjoy meeting new people.

So then, what is a leader? What does it mean to look like someone who has authority? Certainly I wasn’t leading these women to do anything. I merely took initiative to welcome them. And now we’re getting somewhere. Initiative. Influence.

We are all influencers. Even if you don’t want to call yourself a leader, you are still an influencer wherever you go.

Many people don’t think they are leaders because they don’t have a particular title or role. But from the beginning of Unhurried Living, we have been saying that you do not have to have a position of influence to be a person of influence. Everyone is a leader, an influencer, in some way.

That day after my workout class, I was thinking about the way the Zumba instructor led us. We all gathered behind her and followed exactly what she was doing. She didn’t call out any of the moves; she simply did them in front of us and we copied her. Followership is one of the distinctives of Zumba and of leadership in general.

Over the years, I have enjoyed learning from various Zumba instructors. Without question, my favorite ones have been those who were highly skilled, passionate, and connected to the group. They had done the hard work of achieving their fit body and developing their ability to teach. Their excellence made me want to reach for that same level.

Again, their abilities, modeled before my very eyes, inspired me to grow in my abilities. This is not to say that these skilled women were perfect. Sometimes they forgot a move here or there, but we simply kept moving.

In our own lives we can be like these Zumba instructors—not always saying something but modeling something. Like them, many of us have done the hard work of growing and maturing in Christ. Without getting trapped by perfectionism, we can all do our best to live our lives from the inside out. We can be people who model John 15:5, “Apart from me [Jesus] you can do nothing,” and Colossians 3:2, “Set your mind on things above.”

In 1 Corinthians 11:1, Paul says, “Follow my example, as I follow the example of Christ.” I want to be able to say this to others with authenticity, don’t you?

People may or may not need more information. But they will always need someone to model lived grace, lived truth, right before their very eyes.

In that workout room there were women of all shapes, sizes, and ages. We were all at different skill levels, and that was okay. Some had been there for a while and knew all of the routines. Some could hold their own but were still learning new routines each time. Others were brand-new and didn’t know anything. But each one kept going no matter what. Even the newcomers didn’t give up. Even when they were moving the wrong direction and could barely get their feet to go in the right place, they just kept trying.

There was an encouraging feeling in that room. The music was loud, the energy was high, and we were all working toward the same goal—to be healthy. To accomplish that, we simply followed our skilled, focused, and present leader.

Photo by bruce mars on Unsplash