How God Lifts Us Up 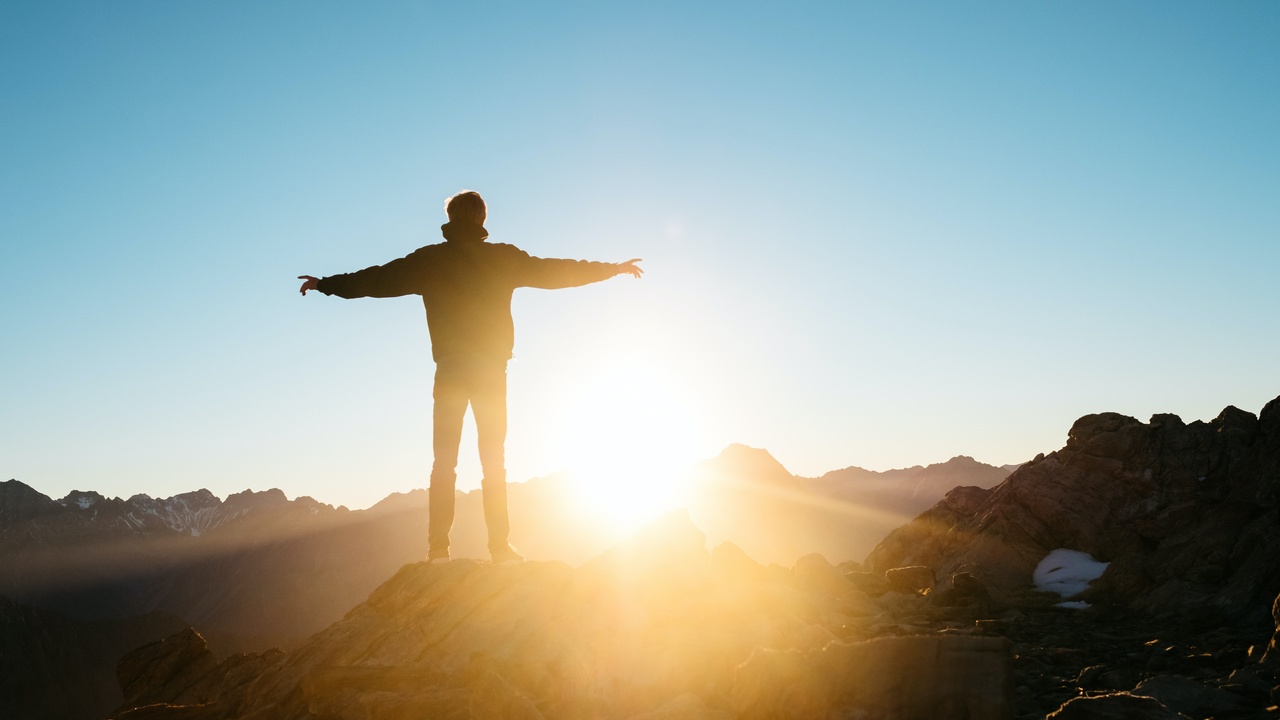 The Pharisees always seemed to be in conflict with Jesus. They did not know how to label him. He often did things they interpreted as being out of bounds for a good Jew. When it came to the traditions of Judaism, they believed Jesus had cross the line. John talks about it this way in his Gospel:

They did not understand that he was telling them about his Father. So Jesus said, “When you have lifted up the Son of Man, then you will know that I am he and that I do nothing on my own but speak just what the Father has taught me. The one who sent me is with me; he has not left me alone, for I always do what pleases him.” Even as he spoke, many believed in him. (John 8:27-30)

That these Jewish leaders “did not understand” was nothing new. But when they do finally grasp that Jesus is talking about God as his own Father, they understand it as blasphemy and react accordingly.

Jesus talks about himself as being “lifted up.” While that phrase can mean “exalted,” here it points to Jesus’s coming death by crucifixion at the hands of the Pharisees and their kind. These Jewish leaders would, through Roman authority, lift him up to die in the sight of everyone. Some people would be pleased. Others would grieve. But no one would realize that this lifting up, which was intended as shame, would be the path by which Jesus would be ultimately lifted up in glory. The Pharisees in John 8 weren’t anticipating crucifixion, so they couldn’t have imagined resurrection.

I love when Jesus says, “I always do what pleases [my Father].” This is his greatest glory. Jesus never did anything self-serving or from selfish initiative. I wish I could say that about myself, but I can’t. Jesus spoke in complete unison with his Father. He said in body what God said in spirit. The good news is that I’m invited to believe in him just like those early followers did in John 8.

When I read this passage as a message for me, I hear Jesus inviting me to imitate him, to trust him, to follow him and his way. I find deep trust rising within me. Jesus really is trustworthy and faithful. Jesus says exactly what is on God’s heart and in God’s mind. And he says it to us. Believing him might be the means by which my own life is lifted up.

(Purchases made via the links may provide an Amazon Affiliate commission fee to Unhurried Living. This adds nothing to the cost of your purchase).

Photo by Pablo Heimplatz on Unsplash