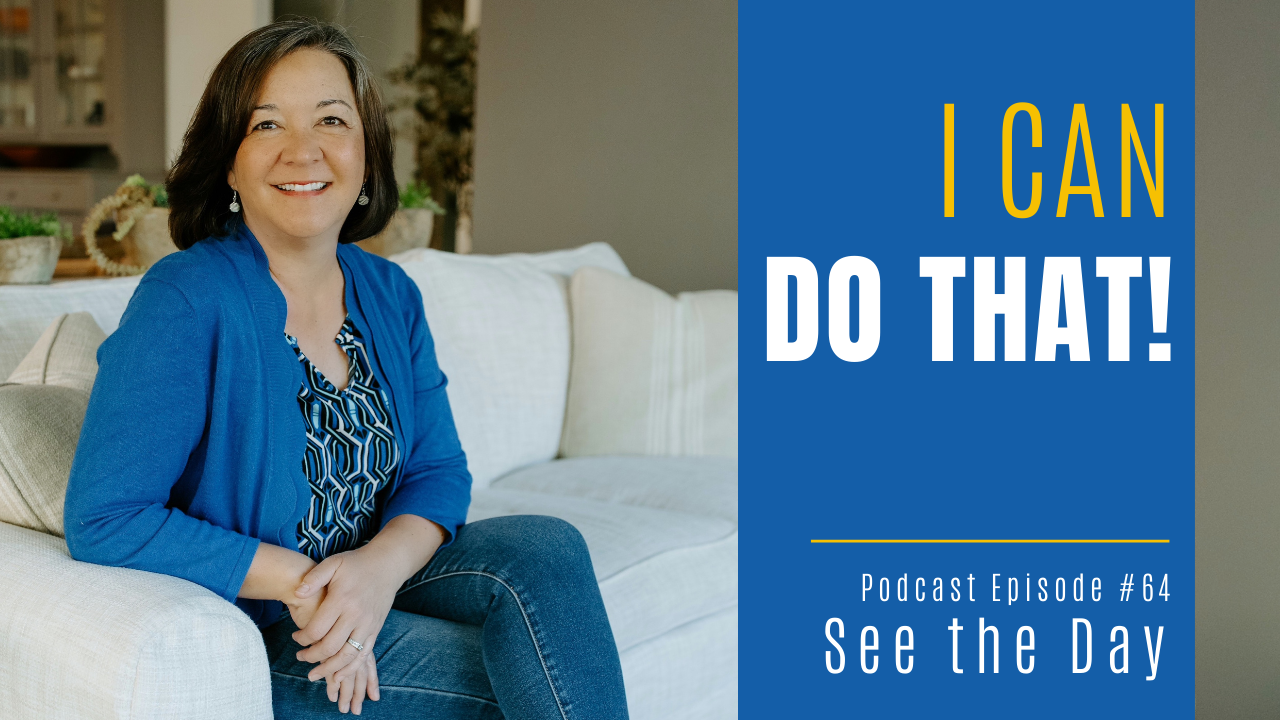 As was typical of a season long ago, there was a pile of little boys in the back of my red minivan. We were driving down the street toward our home when I noticed some unusual dark grey storm clouds in the sky. Behind the clouds was a glowing blue sky, with splashes of pink and gold.

It was the beginning of sunset, and, evidently, my then 4-year-old son had never seen a sky exactly like that before.

“I never saw today!” he exclaimed as he peered out the van window, reacting to the sky.

The wonder in his voice floored me. The only way he could think of to describe this amazing sky which he had never seen before was, “I never saw today!”

What did his exclamation do for my mama’s heart? We’ll that’s where we’re headed.