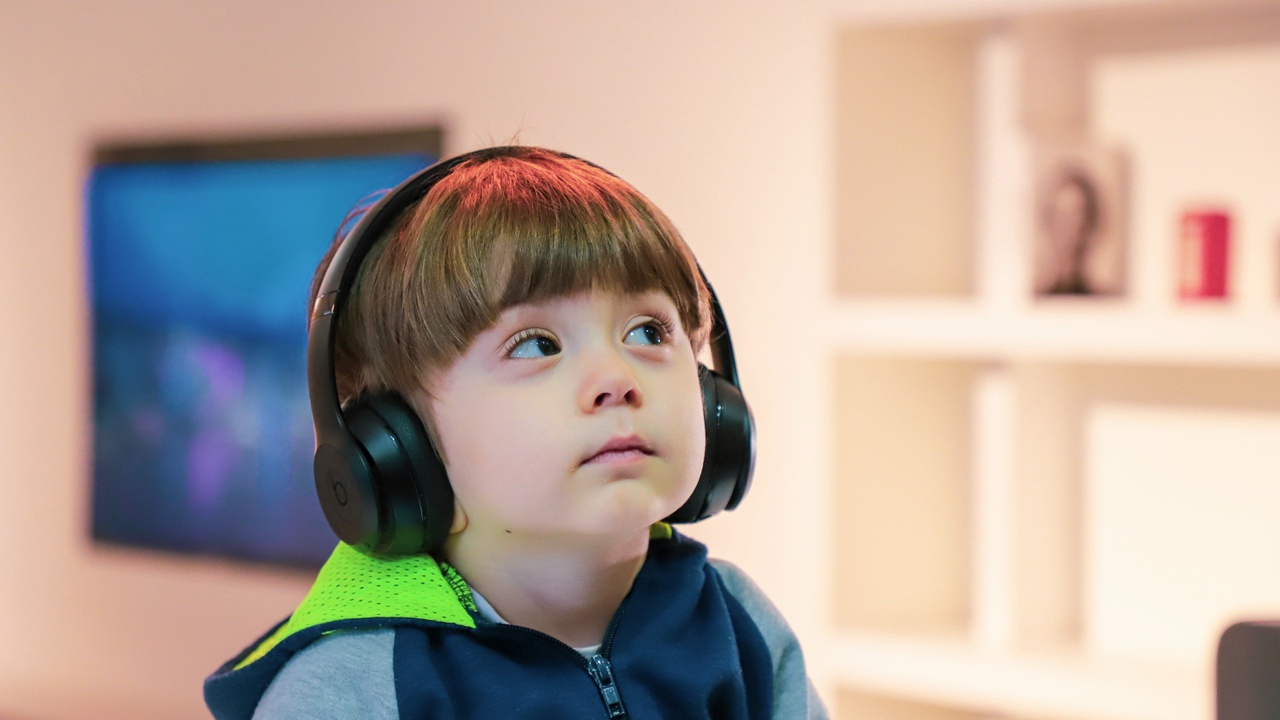 Over the years, I (Alan) have led hundreds of retreats that have at their center a few hours to be alone and quiet in listening prayer.

Earlier this year, one participant shared a conversation she had with a pastor who suggested there is no biblical precedent for listening prayer. I found that comment interesting , and as I reflected on it, I had many thoughts in response. Here are some bullet points that came to mind:

(Purchases made via the links may provide an Amazon Affiliate commission fee to Unhurried Living. This adds nothing to the cost of your purchase.)

Photo by Alireza Attari on Unsplash