Prayer: Getting Out of Our Ruts 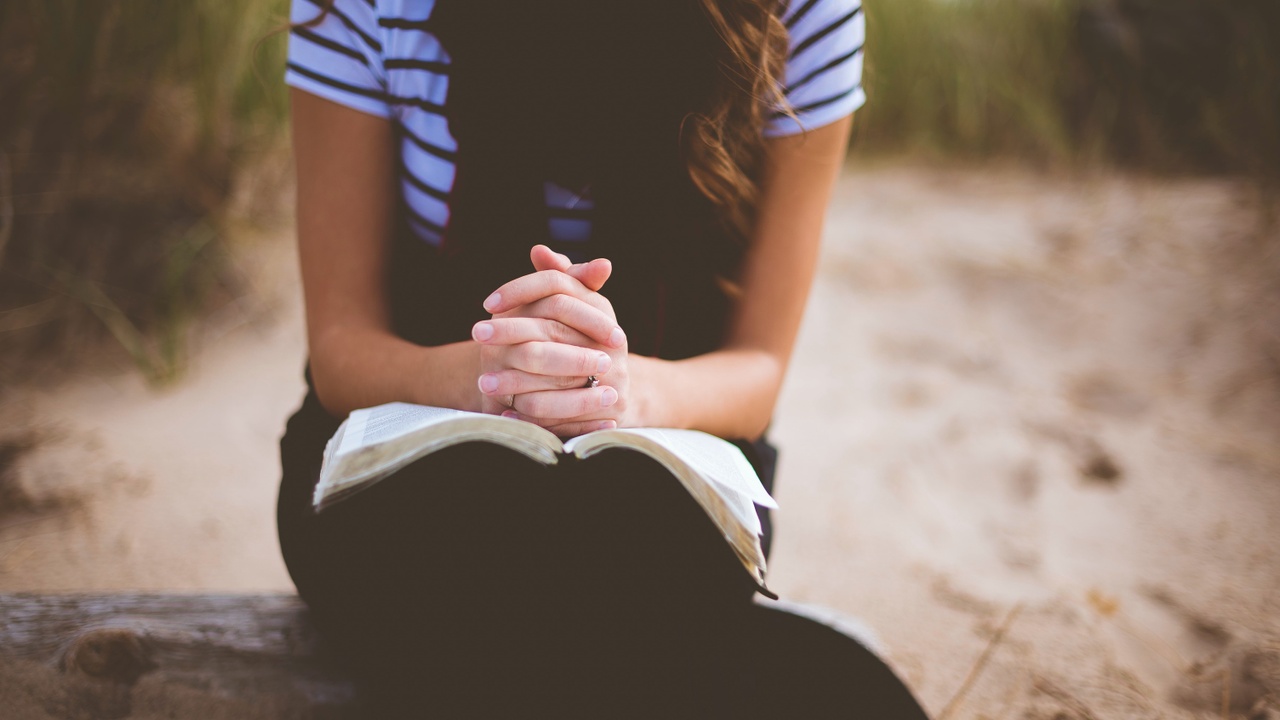 There are times when I feel like I’m in a rut in my way of praying. Holy habits are good things. Ruts are when I’m on autopilot and have moved into disconnected ways of praying. I wonder if any of the following ruts sound familiar to you.

I forget that prayer is a relationship and that relationships are conversational. When I pray, it helps to allow space for silence and listening. I don’t fill the air with an endless barrage of words, making the mistake of assuming that more words equals better prayer. I don’t reduce prayer to reciting my laundry list of wants and needs. In fact, some of the most mature pray-ers I know don’t use many words when they pray in public.

In An Unhurried Leader I write, “Perhaps that sounds like an odd thing to say. Isn’t prayer, by definition, my saying something to God, asking something of him? Isn’t prayer God-oriented in its very essence? I suppose that’s true, but my prayers can sometimes become more focused on my worries than on seeking my faithful and trustworthy heavenly Father. Prayer has sometimes become only a self-centered admission of my shortcomings, line crossings, and failures without an honest entering into the presence of one who delights to show mercy (Mic 7:18) and longs to be gracious (Is 30:18). My requests can become half-hearted, self-deprecating hopes rather than humble, confident requests of a more-than-generous Father” (p. 150).

Maybe you’re thinking that the word "repetition” sounds like a rut. My evangelical background taught me to question the written prayers that were used in other traditions. I was often warned about the great danger of meaningless repetition, but I never remember being warned about meaningless spontaneity (which I’ve prayed a lot of) or being told about meaningful repetition. Spontaneity sometimes becomes a sort of religious run-on sentence without much meaning.

Here are a few resources that have helped me engage in meaningful repetition:

I’ve come to deeply treasure the richness of praying the psalms, which over time obviously becomes repetitive since there are only 150 of them! Praying through the psalms can be a wonderful way to increase your prayer vocabulary. Read Psalm 136 aloud. You’ll find yourself saying the exact same line twenty-six times. Praying the psalms can also help you express deep emotions and heartfelt praise to God when you don’t seem to have your own words.

I also appreciate prayer books from certain Christian traditions. If you would like to explore one of the prayer book traditions as a means of enriching your life of prayer, here are a few that I’ve used:

Photo by Ben White on Unsplash