The Way of Spiritual Authority 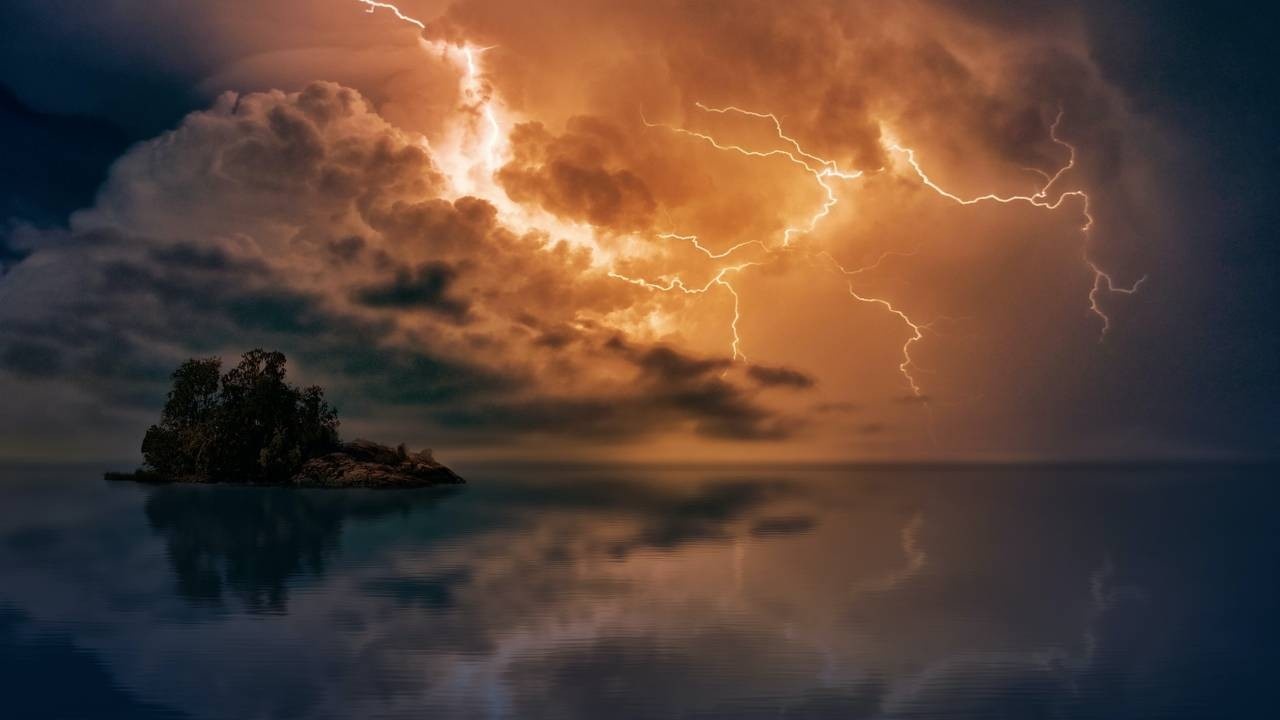 There is a difference between genuine spiritual authority and political muscle. One is at home in the kingdom of God. The other isn’t. Recall this story about an encounter between the Jewish leaders and Jesus:

Finally the temple guards went back to the chief priests and the Pharisees, who asked them, “Why didn’t you bring him in?”

“No one ever spoke the way this man does,” the guards replied.

“You mean he has deceived you also?” the Pharisees retorted. “Have any of the rulers or of the Pharisees believed in him? No! But this mob that knows nothing of the law—there is a curse on them.”

Nicodemus, who had gone to Jesus earlier and who was one of their own number, asked, “Does our law condemn a man without first hearing him to find out what he has been doing?”

They replied, “Are you from Galilee, too? Look into it, and you will find that a prophet does not come out of Galilee.” (John 7:45-52)

The temple guards had assessed Jesus based on what they witnessed in him. The chief priests and Pharisees assess Jesus against their own theological preconceptions (which they, of course, assume to be right). Jesus doesn’t live in agreement with conventional Jewish wisdom, and so they declare that Jesus is “deceiving” people. But what if Jesus is right and they are wrong? This is a possibility they cannot seem to consider.

The Jewish leaders also make the mistake of thinking that if the important people (like them) haven’t believed in Jesus, then Jesus is obviously wrong. It’s a political power play. They believe that mighty majority is always right. But might can be wrong, and then it uses its power for evil instead of good.

Jesus grew up in Nazareth of Galilee, but he was born in Bethlehem. This is what the Jewish leaders do not know about Jesus. What we do not know can be a major problem in our interpretation of things. When we focus on what we do know and ignore the possibility that there is something important we do not know, we just might find ourselves in unexpected error.

These powerful and self-righteous leaders assess those who disagree with them as stupid and ignorant. They are just a “mob.” But this so-called mob happens to be assessing Jesus according to truth. Jesus loves coming to those who haven’t already made hardened decisions about how God works because they are willing to take him at face value and see his worth.

Thankfully, there was at least one from the powerful Jewish elite who was open to listening to Jesus. Nicodemus had heard Jesus in private and had come to trust his character and his words. Now he speaks up for Jesus publicly, but in a subtle way that doesn’t betray the fact that he is a believer.

Be very careful about assuming that your current beliefs are completely error-free. Be open to God teaching you something different. This is the way to grow in spiritual authority.

Photo by Johannes Plenio on Unsplash