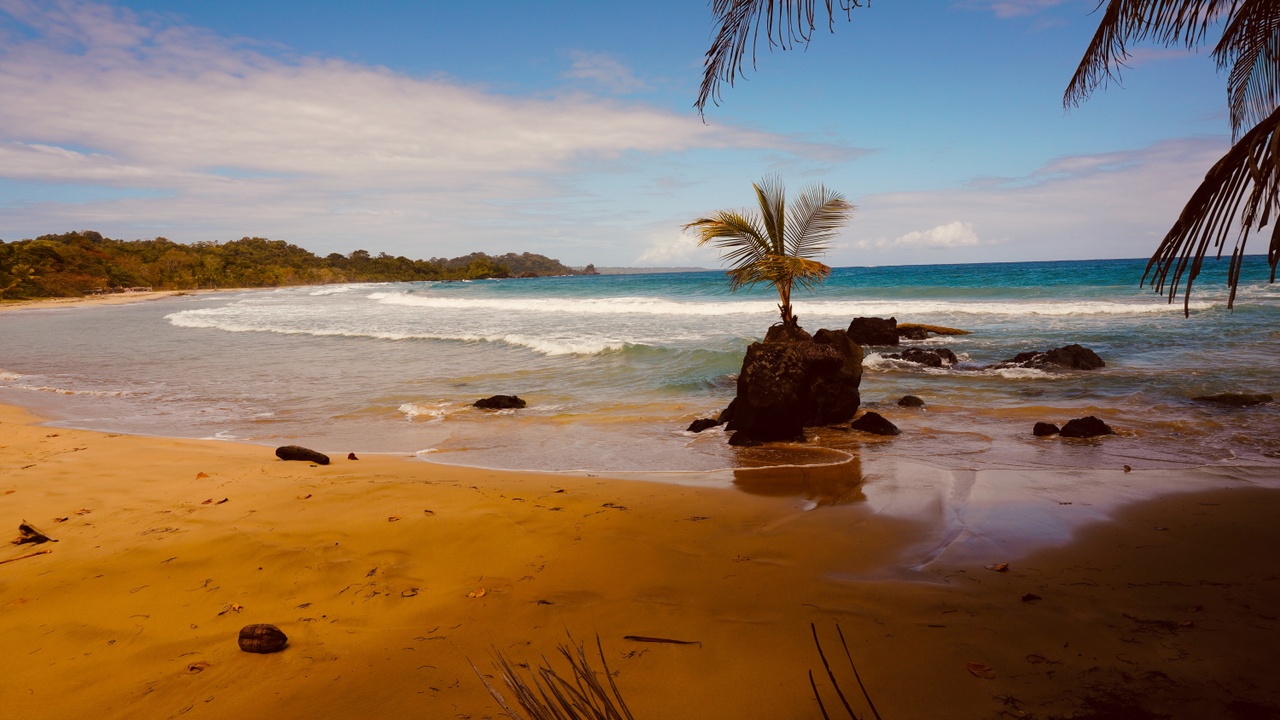 Last summer, Gem and I took our first July sabbatical, and in just two weeks, we’ll take our second. Being authors and self-employed, we’ve come to realize we need this sort of break to sustain the level of writing and other content creation we’re committed to. We began last year’s sabbatical with a week on Orcas Island, which is the largest of the San Juan Islands in the far northwest of Washington. Retreat time like this has become a holy and life-giving habit for us since our twenties.

One day, we decided to walk down to the shoreline and each spend at least the morning alone with God. Sitting on a log right by the water, I felt the warmth of the morning sun on my right side as I looked out over the bay. I listened to the lap of little waves landing on the pebbly coast. There was something so calming about that rhythm.

As I sat there, however, I also felt a familiar boredom rising in me. I’m accustomed to a lot of stimulation in my life, and sitting still for that long felt boring. But I realized that boredom in such a moment might be a gift—maybe even an element of spiritual training—rather than an affliction.

That morning on Orcas Island, I experienced sameness as I heard the steady rhythm of little waves lapping the rocky shore. It was the same sound minute after minute, hour after hour. I experienced comforting sameness as I saw the unchanging scene before me—a mostly glassy bay, other islands fading into lighter shades of gray the more distant they were, the gray-blue of the Sound—all unchanging.

I could change my narrative about boredom and decide to experience it as a gift. Sameness could be a way of leaning in to the sorts of receptivity for how God may wish to move, speak, or reveal himself to me. I could receive boredom as God-given instead of as evil. Perhaps some boredom on a retreat day or in a sabbatical season is the sort of withdrawal that is necessary to my recovery.

We live in a time when most of us crave immense variety. We feel we must remain stimulated, and we resist anything that feels monotonous or uniform. When we have a moment without immediate responsibility, we often bring our phone to our face. So the practice of sameness might just be among the harder disciplines for us these days.

We are so used to high levels of mental and emotional stimulation. The average young adult today would be perturbed by the low levels of stimulation that were normal for me in my own youth, an era before the omnipresent devices that now fill our lives. Sometimes our souls may need to practice sameness to become inwardly stationary enough to notice the movement of God.

In addition to sameness, I’m also drawn to stability (refraining from constant change). Monastic stability is usually understood in terms of staying put in the same monastery, but it has broader implications. It is the intentional bias toward staying put rather than seeking change for the sake of change. It’s a purposeful resistance to the impulse that tells us “the grass is greener over there.”

In retreat, stability is the practice of picking a location and staying put. While on retreat, I’ve sometimes spent a great deal of my time wandering the retreat center and seeking the perfect place to meet with God when instead I could simply find a good place nearby and stay put. God really is everywhere. God is not more present in the perfect little nook of a retreat center than in a less lovely location.

To solitude, silence, stillness, sameness, and stability, I would finally add simplicity, which is refraining from my usual complexity of life. That might look like not bringing too much with me on retreat. I’m always tempted to bring a backpack full of books to read, but perhaps one book is plenty. Maybe even bringing nothing and letting the book of God’s creation speak to me would be helpful.

So, on that rocky shore, I embraced the solitude that became an opportunity to experience the company of God. I welcomed silence as a place to hear the voice of God. I settled into stillness where I might discern the movement of God. I rested into sameness as the place where I might enjoy the creativity of God. I rooted myself in stability so that I might recognize the presence of God. And I sat in simplicity so that I might enter into the unity of God.

When it comes to the practice of retreat, here’s a simple summary of these six elements:

Photo by Azzedine Rouichi on Unsplash