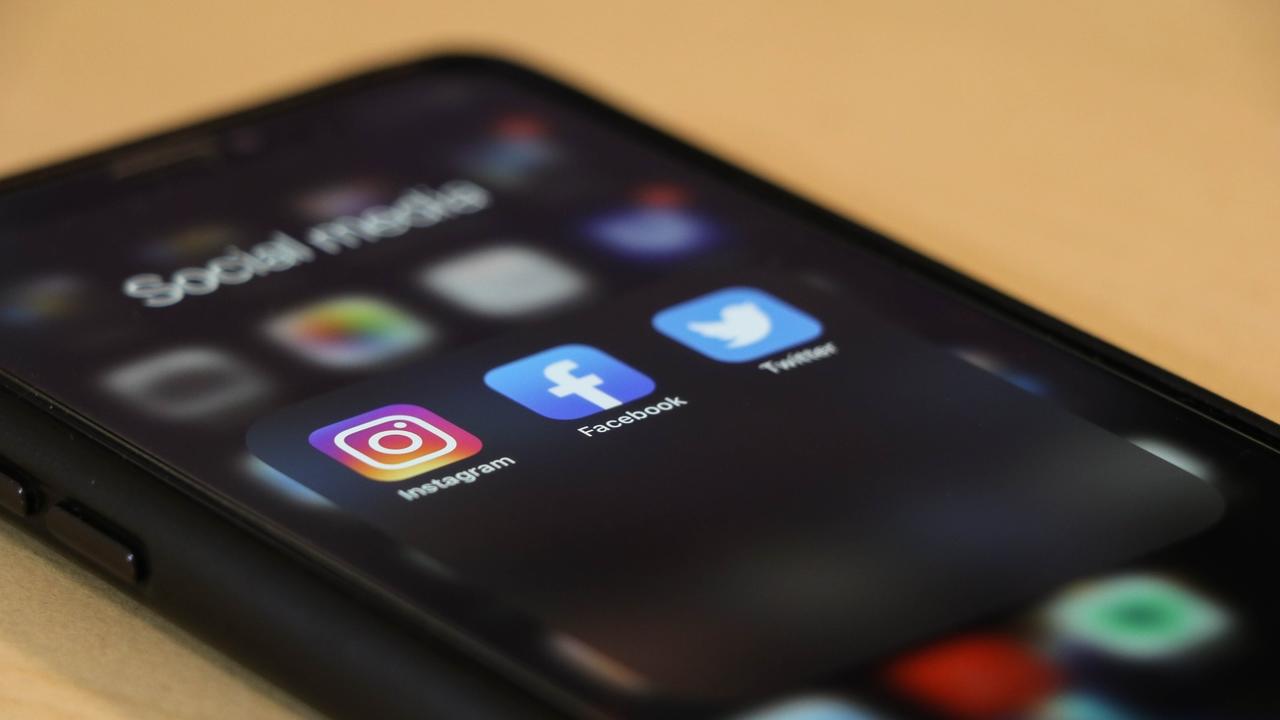 We live in a day when people feel pressure to establish their identity as though it were a frail, fragile thing. Will I be able to post something that goes viral? Will I be seen as an influencer for this reason?

I was recently re-reading a C. S. Lewis classic, Mere Christianity, and found this on the very last page in a chapter titled “The New Men.” (Forgive his male-centered language. I have a feeling he’d want to say the following to each of us reading).

“Until you have given up yourself to Him you will not have a real self. Sameness is to be found most among the most ‘natural’ men, not among those who surrender to Christ. How monotonously alike all the great tyrants and conquerors have been: how gloriously different are the saints.” (p. 190).

Instead of identity being the fruit of self-promotion, Lewis believes identity is rooted in self-surrender. My identity is established in humble, gentle communion with God. It is then expressed in my activities and relationships. We tend to get this backward these days.

You are already special, already valuable, already wanted, already a treasure. These things are a gift given to you rather than a paycheck you have to keep earning day after day. Doesn’t that sound less exhausting and more rejuvenating?

(Purchases made via the links above may provide an Amazon Affiliate commission fee to Unhurried Living. This adds nothing to the cost of your purchase).