The "In Between" Matters 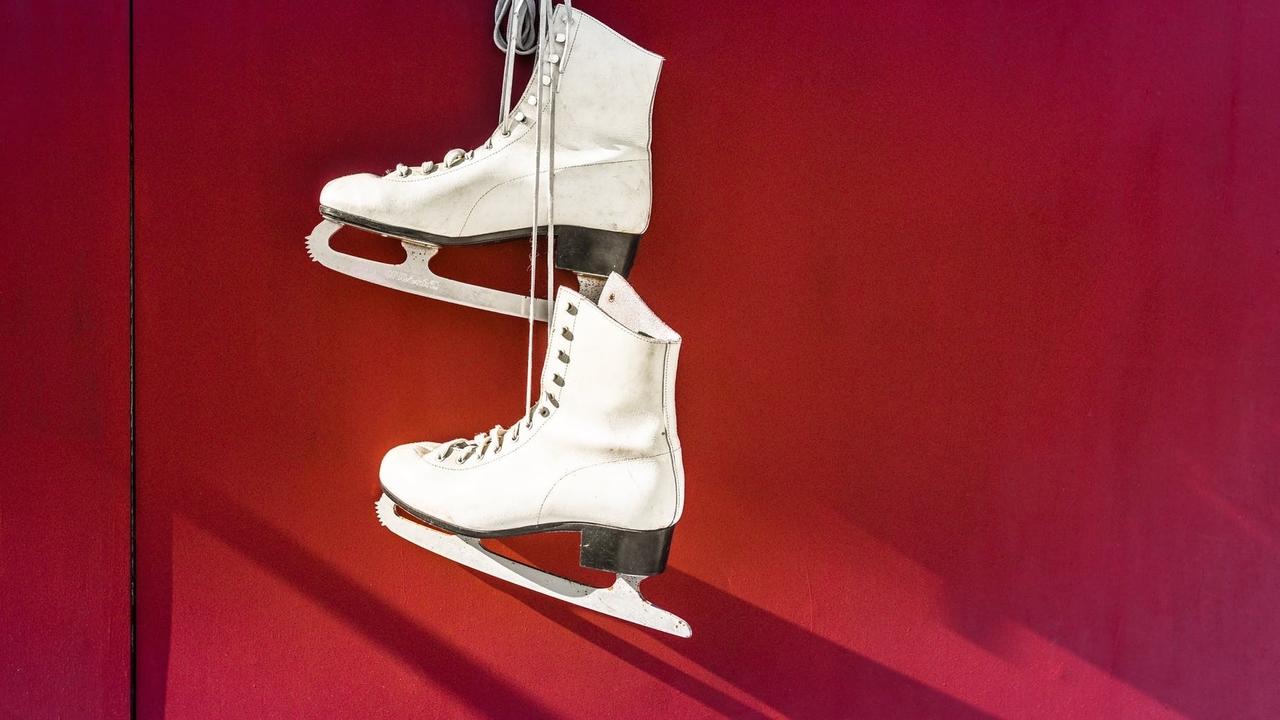 At Unhurried Living, we give a lot of thought and care to the idea of being spiritually formed. We encourage people to be cooperative responders to the transformational process of God.

Over the course of our lives we are actually being formed in many ways, some conscious and some unconscious. One such formation can occur when we watch TV shows or movies. We can be “formed” by the creative choices that are used to tell these stories.

For example, I just saw a movie in which a man and a woman were walking through the city. He led her down an alley and into the back door of a building. He then surprised her by turning on the lights to reveal they were in an ice skating rink.

This was a big romantic move. But from that “lights on” moment, the story cut immediately to the two them, in skates, already on the rink, and her clumsily holding onto him for balance.

What happened to everything in between the lights going on and the two of them on the ice? I imagine her smiling at him, maybe holding hands as he led her over to where he had skates waiting for her. Maybe she was surprised that he knew her shoe size. What did they talk about? What was the back and forth conversation that began to build their relationship?

We’ll never know. Because they didn’t show it. Because of time and to keep things moving, movies and TV shows will do jump cuts from one scene to the next. And there’s nothing wrong with this common practice…in the entertainment field.

However, do you ever find yourself living your life like that? Minimizing the “little stuff in between?” Sure, we do actually live those in-between moments because there is no jump cut option for living our lives.

Sometimes we imagine that the in between parts are unimportant. We only live for the big and notable moments. And, typically, these are the moments we post on social media. Social media can be a place where we curate our own version of jump cuts, showing the best and moving our story along.

But most of our life is in the in-between. That’s why presence and being in the moment matters. It can be easy to waste or numb ourselves in those moments if we think they are just filler.

Returning to the idea of being formed:

Go ahead and try noticing your thoughts about all of this. Remind yourself that every moment matters because every moment is a moment with God. The in-between matters. The in between is life.

Begin to notice and revel in the common and the ordinary. My guess is that gratitude will emerge naturally in this space. And that’s good news.

By the way, I shared a helpful process of noticing and letting go of your anxieties and stress in Podcast #101. The Practice of Unpacking might be especially helpful as you move through the next few weeks. No need to carry any unnecessary burdens with you into the holiday season.

Photo by Thomas Laukat from Pexels