My First Experience of Unhurried Time with God 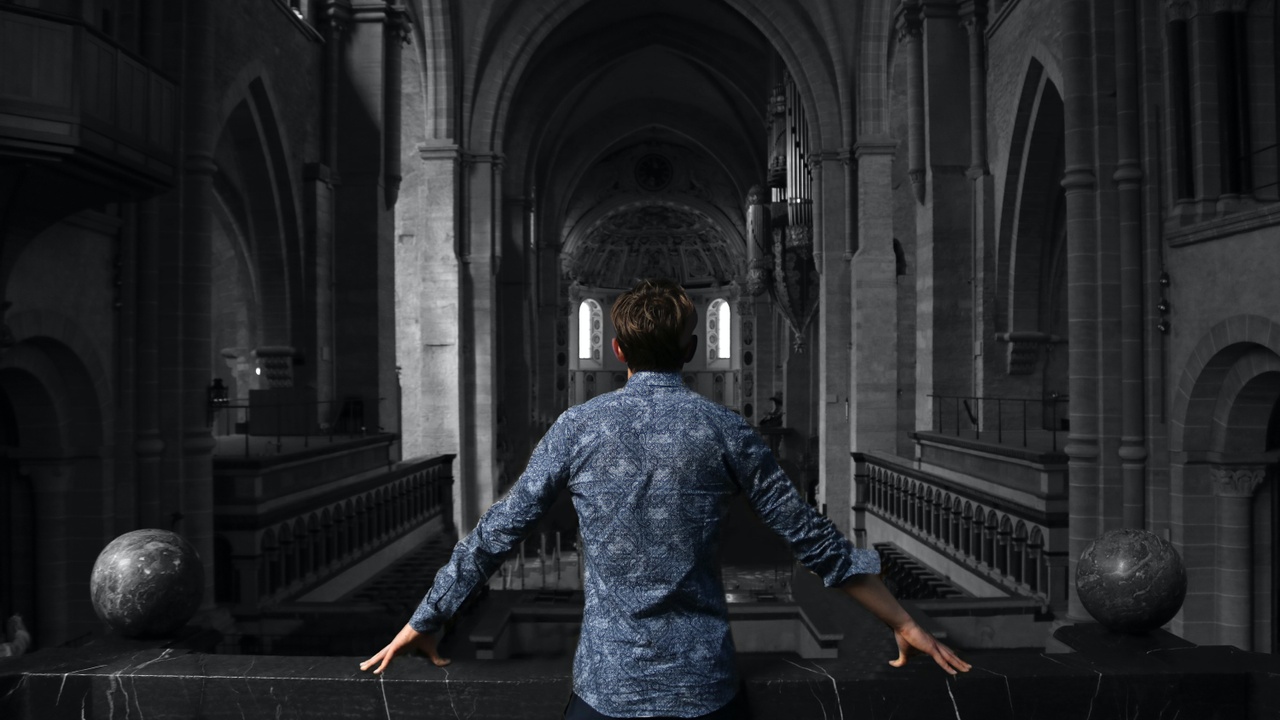 I (Alan) often share the story of my first experience of solitude and silence on January 19, 1990. It was led by one of my mentors, Wayne Anderson, as part of a class I was taking at Fuller Seminary. I tell a little of that story in chapter 2 of An Unhurried Life, but until now I have never shared the full journal entry from that day. It was the first page of my journal, which today, over thirty years later, runs more than eleven thousand pages.

That journal has chronicled my attempt to practice a long obedience in the same direction of unhurried time with God. I hope this first entry encourages you in your own journey of following Jesus into lonely places to pray (Luke 5:16). (Note: I’ve used only first names, and where necessary I changed those names for reasons of privacy.)

January 19, 1990. Yesterday was our extended personal communion time with the Lord. We met out at a church in Whittier. It was an incredible day. Chris was able to join me for the day. It was good to talk with him on the one-hour drive there and back (more about that later).

We started the day with some instruction from Wayne Anderson out of John 10—the Good Shepherd passage. It was gold! The three main points were (1) that we know Jesus in the same way that Jesus knows the Father, (2) that we listen to Jesus’ voice, and (3) we follow Jesus. It is so simple and yet so perspective changing.

One of the challenges of the day was to take 75 minutes to “be alone with Jesus.” It was not a time for Bible study or intercessory prayer, which are great and necessary, but a time for just being open to Jesus. We were to listen to Him and be open to what He might wish to bring to our hearts and minds.

I started out by just walking for the first 10 or 15 minutes. I didn’t have many thoughts in my mind, but I just occasionally said in my heart that I was open to hear what Jesus might want to say. After walking quite a while, I sensed that Jesus was saying to talk with Chris about my past struggles with lust. He wanted me to share according to James 5:16 (“confess,” “pray,” “be healed”), and He wanted me to start from the beginning and share right up to the present.

At first, the idea of sharing these things with Chris seemed a bit much, and I wrestled with God. I wasn’t very willing to do it. I allowed the thought to go away, but it just kept coming back. It seemed that Jesus was intent on my making a confession. He also seemed to say that I need to tell my friend Mike.

Another thought that came to my mind were the words “stop running.” It seemed to me that this was Jesus trying to show me how I have been trying to run away from Him over the last few months. I felt unwelcome and so I was running away from God. Unhurried time learns to rest in the Presence.

After walking a while, I lay down in some grass that covered the hillside. As I was lying there, a very vivid thought picture came to my mind. It seemed that I heard the sentence, “I come to God with my ears plugged when I pray.” As I thought more about it, I could picture myself in the past, coming to God with my massive prayer list and rattling it off to Him as if He didn’t already know about these things. I saw that most of my praying recently has been a monologue, not a dialogue.

Finally, one last picture that I saw in my mind was that of a spinning bowl. The thought seemed to be that the bowl was the world, and that the centrifugal force of the spinning bowl was driving me away from Jesus at the center of the bowl. Jesus seemed to be inviting me to the center. As I interpreted this thought throughout the day, it seemed that the walls of the bowl were all of the things that I’ve been doing to “keep busy for God.”

Photo by Kai Dahms on Unsplash