What Will You Leave Behind? 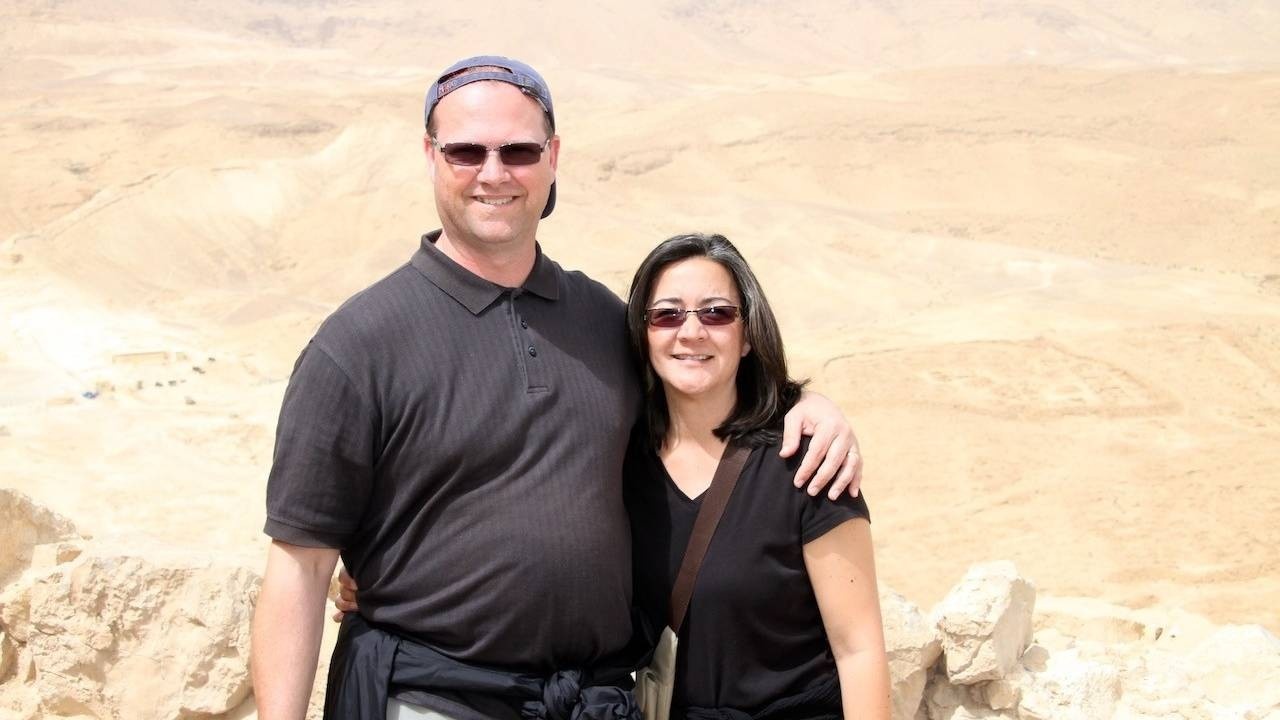 A few years ago I (Gem) attended an estate sale with one of my friends. Having checked out the contents online, we were excited about the deals we would find there. We were in line with almost a hundred other people, all waiting to go on a treasure hunt. In fact, we were numbers 83 and 84 on the list.

After waiting for about half an hour, it was our turn to enter. I headed to the kitchen, where I milled about with other interested parties. As I made my way back toward the living room and down the hallway toward the bedrooms, I was struck with a sinking realization: someone had recently died.

Walking down the hallway, I began to feel a little odd. I hadn’t allowed myself to consider the deeper meaning behind an estate sale. Someone is selling the belongings of a person who passed away. I then thought to myself, “This is all that’s left? You’re here and then you’re gone and all that’s left are your belongings?”

I hadn’t known the woman who lived there (I saw only female clothing and belongings), but I imagine she had a web of relationships. She must have had an impact on the people around her. She likely left a meaningful legacy. I was one of dozens of strangers who had come to purchase her leftover belongings at a discount, but the people who knew her carry her true essence in their hearts.

As I type this post, I’m realizing that so far it’s a real downer. Sorry about that. However, I want to help us get in touch with the nature of our presence in this world. I want us to consider our impact and what we might leave behind.

It got me thinking about our trip to Israel a few years ago. We joined in on a tour and had an amazing time. There are always archaeological digs going on over there as experts learn new things about people from history. But when you think about it, we were mostly perusing ruins--places where people had lived and died.

On one of those tour days we visited yet another site filled with more monochrome remnants of another moment from history. We even had to ride a high-wire tram to get there. But at the top we found much more than a pile of rock and stone. It was Masada.

If you don’t know the story, click this Masada link and read a bit. Spoiler alert: it ends with hundreds of people committing mass suicide, but it’s an astounding tale of the struggle for freedom from oppression.

At each location on the tour, a guide told about the inhabitants based on the structures and artifacts they left behind. What looked like a pile of rocks was the former armory. Archaeologists knew this because thousands of arrowheads had been found in that area.

As our tour guide talked, my mind wandered a bit and I began to wonder…if someone came to my house a thousand years from now, what discernible artifacts might they find among the rubble? And maybe more important, what would they think of me based on what they found? What would they deduce from my belongings?

Now, I don’t have a bunch of amazing things in my home, but it really is the ordinary, day-to-day stuff that tells people how I live. If this stuff were miraculously preserved—my books, my music collection, my family photos, computers (and their contents), my closet, kitchen gadgets—what would it all say about me?  What would people think was important to me?

It’s a question worth pondering. What would people from the future know about you from a review of your belongings?

I may not know what kind of legacy the woman from that estate sale left, but I do have a say in what I will leave behind. And so do you.