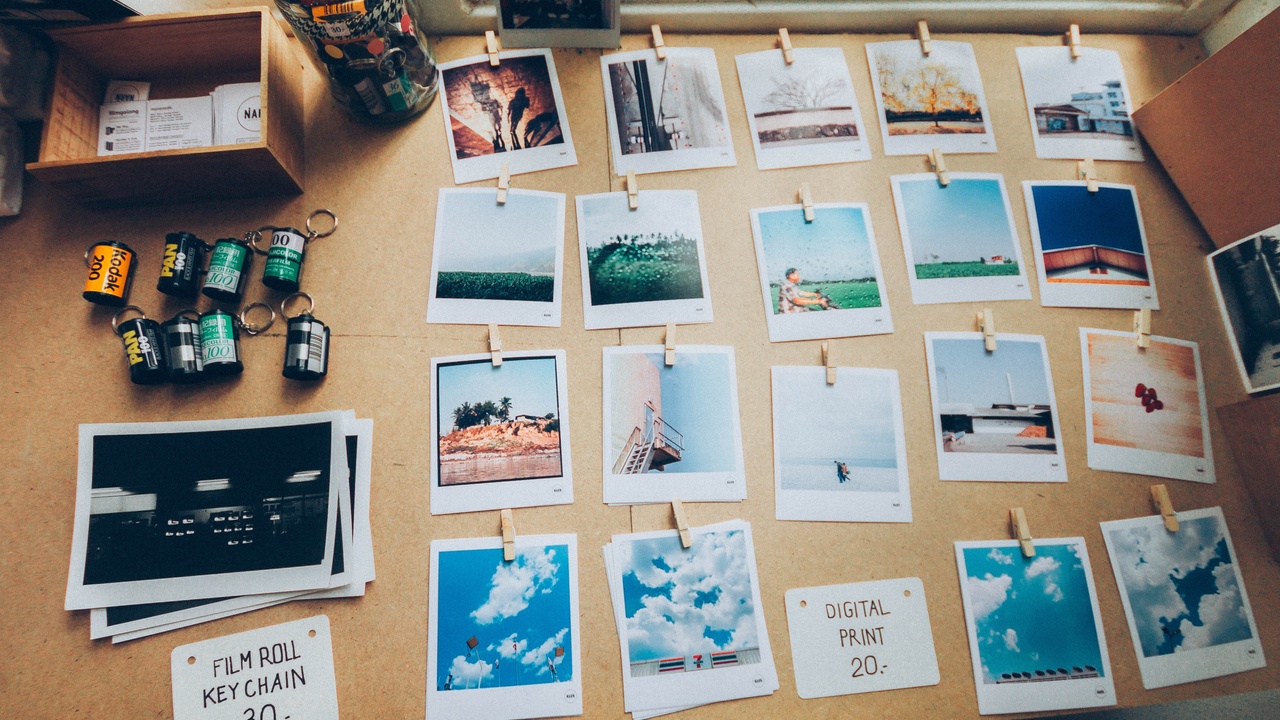 I’m finding many times in the scriptures when God’s people are urged to remember the truth, as in this example from Paul’s second letter to Timothy:

Keep reminding God’s people of these things. Warn them before God against quarreling about words; it is of no value, and only ruins those who listen. Do your best to present yourself to God as one approved, a worker who does not need to be ashamed and who correctly handles the word of truth. Avoid godless chatter, because those who indulge in it will become more and more ungodly.

“These things” refers back to one of Paul’s “trustworthy sayings” from verses 11-13. What can we count on? Paul says that

If we died with him,

we will also live with him;

we will also reign with him.

I think the key phrase in this passage is “with him.” The Christian life is a life of communion with Christ. The warning Paul wants Timothy to give in God’s presence to God’s people is to avoid quarreling about words. It’s a worthless activity.

Fighting about words is useless, and the “about” part is the problem. It is controversy that separates itself from real engagement with truth as reality. It is fighting from the edges of reality rather than engaging the actual battle to live the truth. Presenting ourselves to God involves engagement with God rather than fighting about God. The latter bears bitter fruit that proves the Spirit of God is nowhere to be found in this approach.

So “correctly handling the word of truth” is not a matter of arguing about the Bible. It is living in the reality of what God says his world and his kingdom are about, then speaking from that place of abiding truth.

The greatest apologetic for the truth of who Jesus is and what Jesus says is demonstrating that truth in the way we live. What Jesus says applies for our lived experience; it is good counsel that leads us to a very good life. What, for example, would happen if all Christ-followers loved their enemies instead of attacking them? The world needs to see this life lived out, not merely discussed, debated, and demanded.

What have you learned about God recently that has meant the most to you? What have you found reliable in God? What will it look like to let that reality season and shape your day?