The Gift of Unexpected Rest 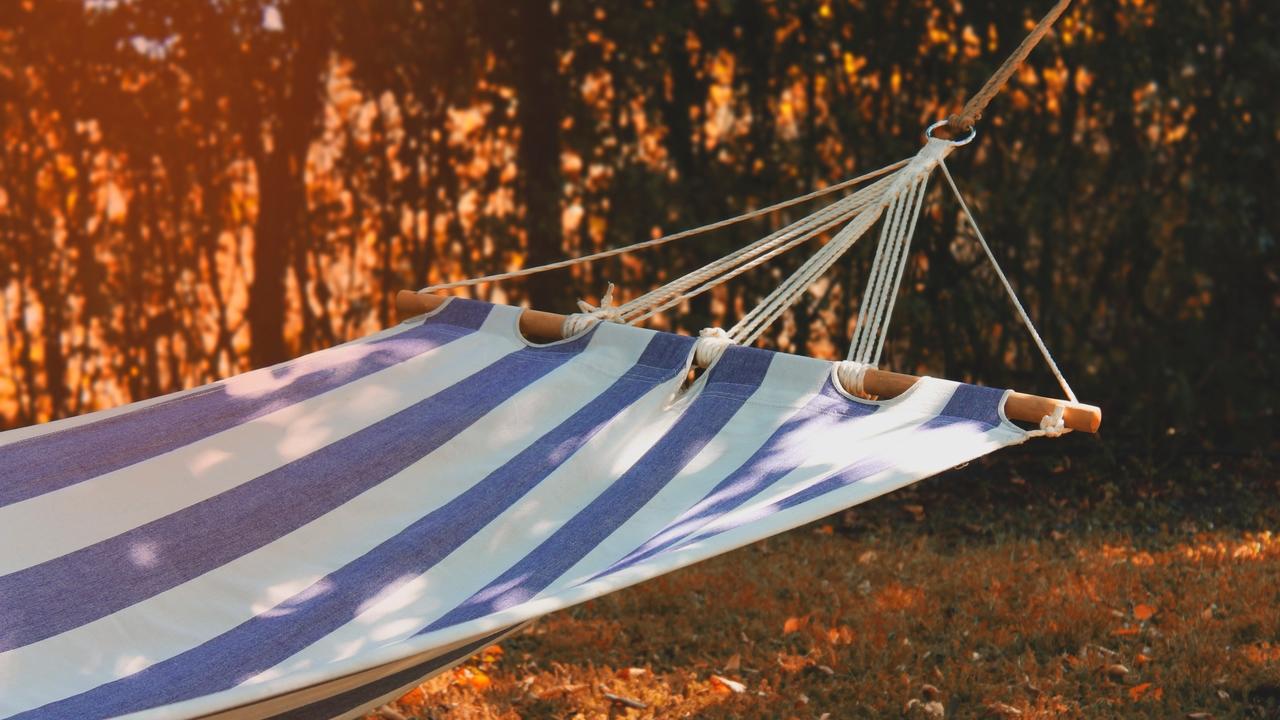 God takes rest seriously. Rest is built into the very fabric of creation. The first full day after the creation of humanity is a day of rest—a Sabbath. God rests. We rest. And rest is the place in which relationship is established and cultivated. This is why God urges us to enter his rest. It isn’t merely a moralism. It is an invitation to be rooted in love and grace. But it’s an invitation that we too often fail to open.

I’ve often been struck by an almost throw-away line at the end of the second book of Chronicles. Jerusalem has been attacked. The temple has been looted and burned. The city walls are broken down. The people of God had been warned that their continuing disobedience would be disastrous for them. It was. But there is a surprising bright spot in the end:

2 Chr 36:21, The land enjoyed its Sabbath rests; all the time of its desolation it rested, until the seventy years were completed in fulfillment of the word of the Lord spoken by Jeremiah.

What an amazing comment for the chronicler to make as he closes his story. The land enjoyed its Sabbath rests. A little background: the Law of Moses had taught God’s people that the land they’d been given was supposed to enjoy one-year fallow in seven (Lev 25:1-7).

There was to be a year in which the fields were not planted, the vines were not pruned and no crops were harvested for profit. Instead, the people had worked the land year after year, decade after decade, century after century until the land was exhausted.

When Moses gave God’s people the rules about a Sabbath for the land, he also warned them what would happen if they weren’t willing to follow God’s wise guidance. Specifically, they were told a day would come when they might be driven out of this land God had promised them. When that happened, one of the outcomes would be that the land would finally get its rest (Lev 26:34-35).

Centuries later, Jeremiah warned God’s people that a seventy-year captivity was coming (Jer 25). This is the background to the Chronicler’s comment about the land and its Sabbath. For the seventy years Israel was away, the land was able to observe the Sabbath years it hadn’t had for centuries.

So, when the land was desolate, it was resting. I am struck by this connection between a desolate season and rest. Sometimes, a season of great consolation can be very draining. When everything goes our way, we may just keep working and working until we collapse.

But we may one day find ourselves in a season of desolation. It doesn’t have to be “our fault.” It may just be a time when we lose a job, or hit a quarter- or mid-life crisis, or experience some painful loss. These often derailed our normal work life. But this could be a season in which we might receive the unexpected gift of rest.

Again, maybe we get stuck in what sounds like punishment language in Jeremiah or from the Chronicler, but I think much more is happening. Even when God sends discipline to his disobedient and rebellious children, he has redemption in heart. After seventy years, the Jewish people would return to a land that had rested and was ready to be more productive than any of them could have remembered.

Sometimes, when something happens that seems to force us to rest, that just might be a darker shade of grace than we can easily see. But it is grace nonetheless.

Have you seen our online resource, “Encountering God in the Psalms”? Many from our community have found these guided prayers to be a helpful way to sink deeper into God’s presence. Why not take a look!

Photo by Angelina Kichukova on Unsplash