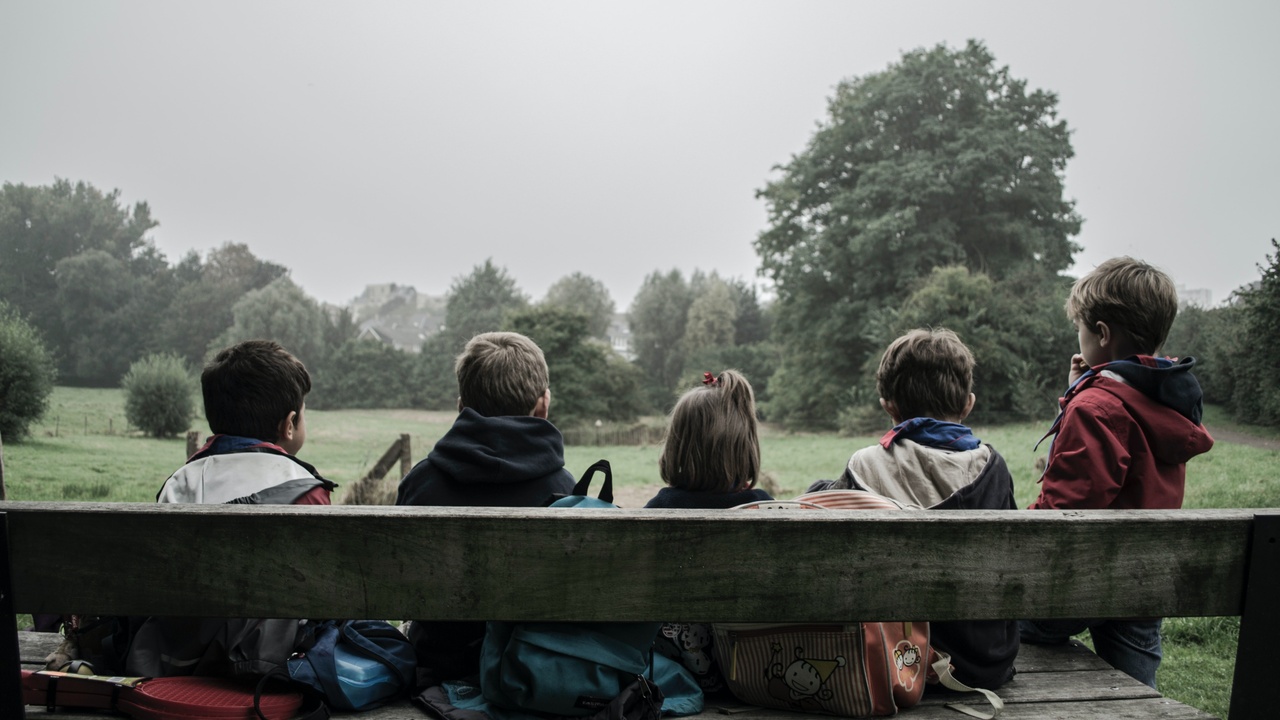 In John 8, we have an extended conversation between Jesus and the Pharisees in which Jesus speaks of his intimate communion with his Father in heaven (John 8:38), but the Jewish leaders reject this. Those who served as religious leaders at that time were constantly in conflict with Jesus. It’s ironic that he finds himself most at odds with those claiming to be God’s favorite people.

“Abraham is our father,” they answered.

“If you were Abraham’s children,” said Jesus, “then you would do what Abraham did. As it is, you are looking for a way to kill me, a man who has told you the truth that I heard from God. Abraham did not do such things. You are doing the works of your own father.”

“We are not illegitimate children,” they protested. “The only Father we have is God himself.”

Here Jesus says that everything these leaders are doing to oppose and attack him is inspired by their father. They probably don’t even realize that Jesus is calling them children of the evil one.

These poor Jewish leaders simply can’t think any deeper than DNA. First, they want to claim Abraham as their father—their spiritual heritage—because he is in their genealogy. They believe that because Abraham was chosen by God, and because they are his great-, great-, great-beyond-numbering grandchildren, they are somehow privileged.

Jesus says the problem is that they aren’t behaving like Abraham’s children. They are not following Abraham’s faith. Abraham would not have tried to kill Jesus the way they were plotting to do. Jesus says that if they are seeking to be killers, then they are children of a killer and destroyer and not children of Abraham.

The Jewish leaders then bring up the rumor that Jesus was born illegitimately. They don’t know the real story here either. They up the ante on their claim by saying that, unlike Jesus, they are the true children of God. But they are even less children of God the Father than they are children of Abraham.

There are many today who confidently claim to be God’s people. What would Jesus say? What questions would Jesus ask? What signs would Jesus welcome as evidence for the truth of these claims?

The formational question is this: Am I living in the family resemblance of my Father in heaven? Am I living as a part of the faith family of which Abraham is a forefather?

I am if I live in the way Abraham lived, if I seek first God’s kingdom and God’s righteousness. I want to live in the family resemblance of my heavenly Father and the rest of his children. I am not his child because of a prayer I’ve prayed, or a church to which I belong, or any other skin-deep dynamic. The evidence of my childhood is expressed in the way I follow the ways of my Father.

Photo by Piron Guillaume on Unsplash