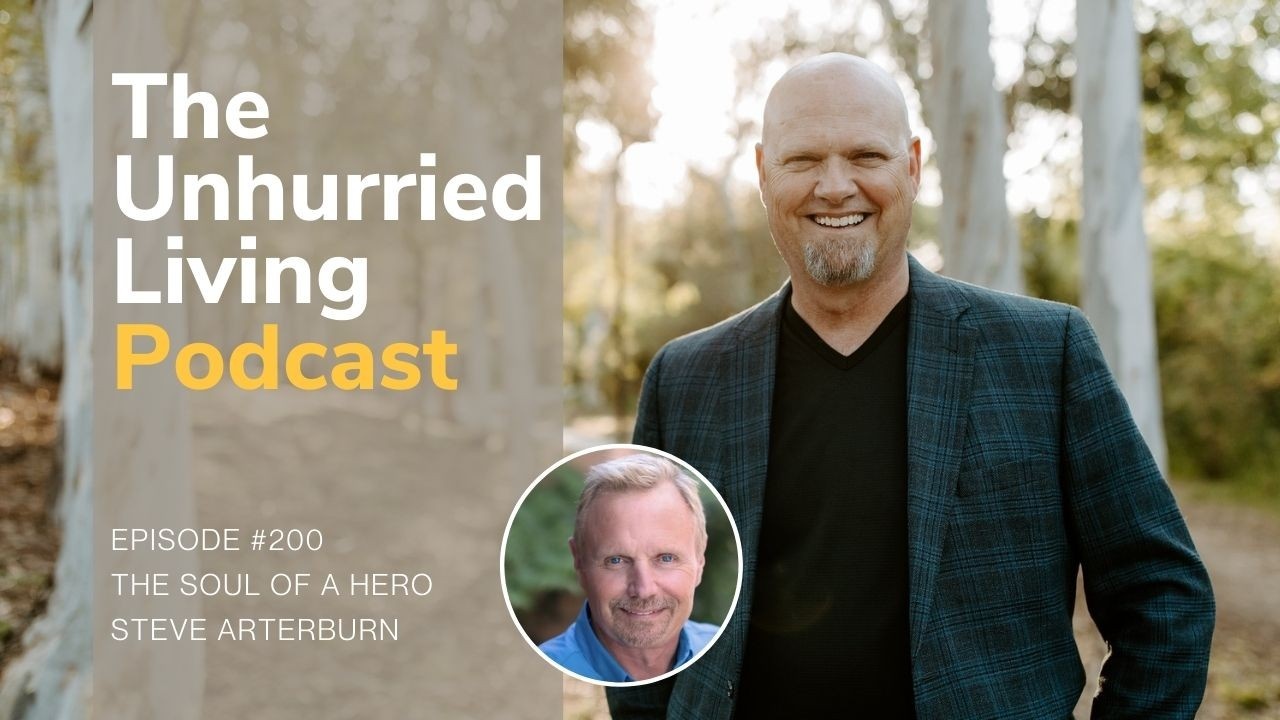 Alan and Stephen Arterburn talk about the book Stephen and David Stoop have written: The Soul of a Hero. This theme is so prevalent in our culture. So many of our most popular movies are rooted in the hero’s journey. There is something noble and beautiful that we can aspire to in the heroic way of Jesus himself.

Stephen Arterburn is the founder and chairman of New Life Ministries, the nation’s largest faith-based broadcast, counseling, and treatment ministry. He is also host of the New Life Live! radio program that airs on more than 180 radio stations, SiriusXM radio, and television. Steve is a nationally known public speaker and has been featured in media such as Oprah and Good Morning America. He is a teaching pastor at Northview Church in Indianapolis and resides with his family in Indiana.