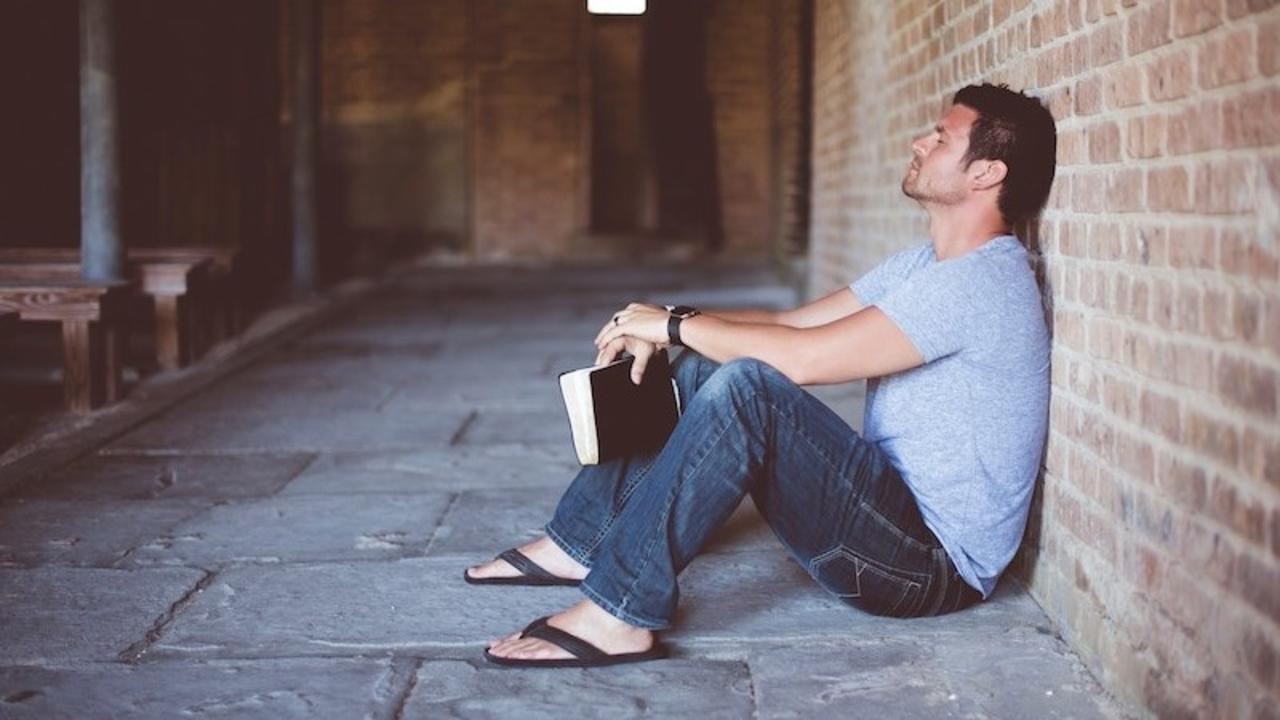 I lead a lot of day retreats that have at the heart of them a number of hours to be alone and quiet in listening prayer. I led one on Friday. Earlier this year, one participant shared a conversation she had with a pastor who suggested that “There is no biblical precedent for listening prayer.” I found that an interesting comment. Below are some “bullets” of initial response I journaled later that day:

I’d be grateful for your interaction here. What has been your experience of listening to God? Positive ones? Negative ones?

Photo by Ben White on Unsplash