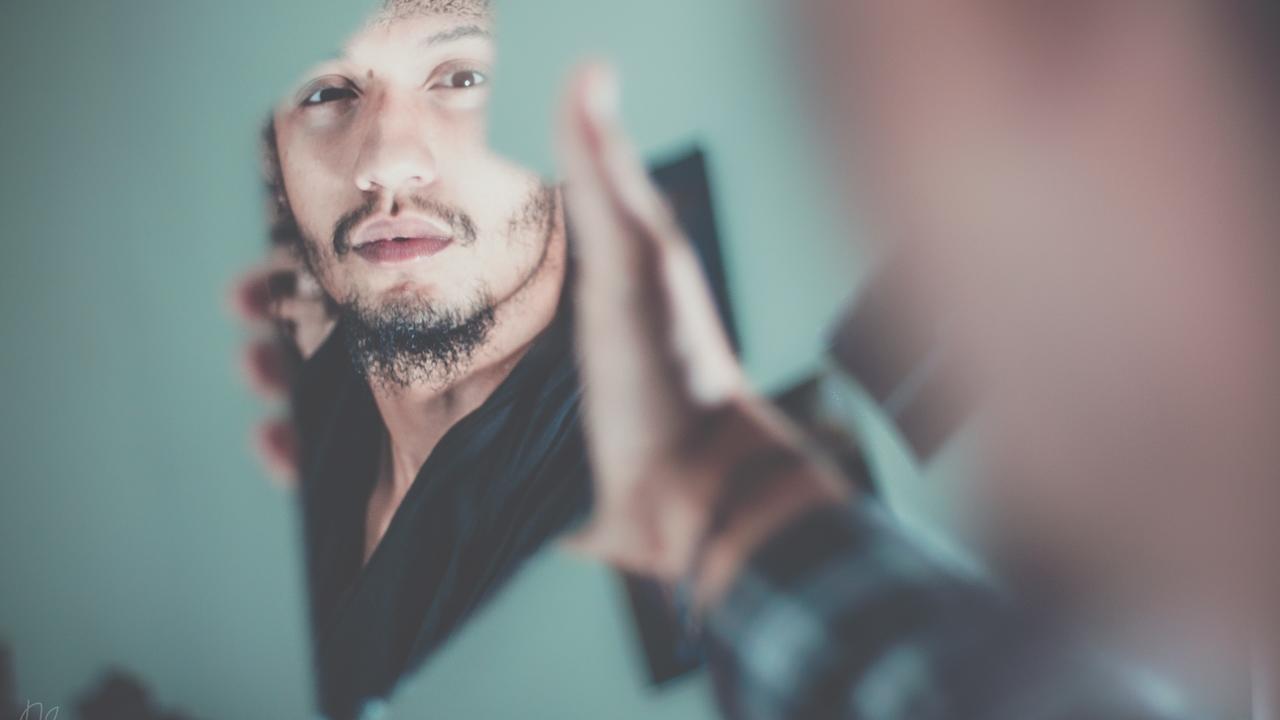 What does it look like to become more securely and deeply rooted in Christ, to become confident in him? I think of how Eugene Peterson paraphrased Colossians 2:6-7 in The Message:

“My counsel for you is simple and straightforward: Just go ahead with what you’ve been given. You received Christ Jesus, the Master; now live him. You’re deeply rooted in him. You’re well-constructed upon him. You know your way around the faith. Now do what you’ve been taught. School’s out; quit studying the subject and start living it! And let your living spill over into thanksgiving.”

Isn’t that beautiful? In the very same way, we received Christ Jesus as Master, we can now live in him. How did we receive Jesus? By grace. Without earning or deserving. As a gift.

How do we live in Jesus and lead with him? By grace. By being receptive and responsive to his generous initiative. By being blessed, and then being a blessing. Our sense of meaning and value is established by the generosity of God and not by my frantic, frenetic activities.

But there’s a practical question to be asked: How do our roots go deeper?

I think of the story I told in An Unhurried Life (in the “Maturity” chapter) about a vineyard in the Napa Valley region, where we gathered with a few friends to celebrate a birthday. We all flew into the San Francisco bay area and ended up at a vineyard house where we’d stay for a few days together. It was early September 2012 and the first draft of An Unhurried Life was due the week after this trip.

As we visited vineyards, we ended up at one that did not have a wine tasting room, but we knocked on their door and happened to meet the owner, Brice. He was kind enough to give us a private audience. As he told us the story of his vineyard and winery, he began to talk about a change they’d recently made.

Five years earlier, he had learned about “dry farming” from some fellow wine makers in France. He shared with us that dry farming involves no artificial irrigation but relies only on water than comes naturally in that particular setting. But transitioning from their irrigated vineyard to one that had only access to the water that occurred through the course of a year was costly.

In the first harvest season, their yield dropped nearly in half. I was as if those poor vines were addicts going through withdrawals. Their roots had never been pressed to sink deeper. That season was one in which the vines had to become better rooted, and that took much of their energy and life that season.

Our friend told us that it took a few years before their yield came back even close to what they had received before this experiment. But what was remarkable was to hear that the quality of what they are producing far exceeds the sorts of grapes they produced before.

The dry season of transition from irrigation to God-provided sources of water enabled the roots of these vines to sink deeper. The same can happen in seasons when things seem to dry up for us as well. We’re pressed to sink our roots deeper into God-with-us.

When our identity is dependent on lots of achievements, many acquisitions and plenty of accolades, we are like vines hooked on artificial irrigation sources. The transition to depending on our God-given identity is like moving towards dry farming. It isn’t that we produce less long-term even if we may in the near-term. It is that the quality of what we produce becomes so much more confident, joyful, peaceful and mature. We bear better fruit that lasts.

Photo by Fares Hamouche on Unsplash