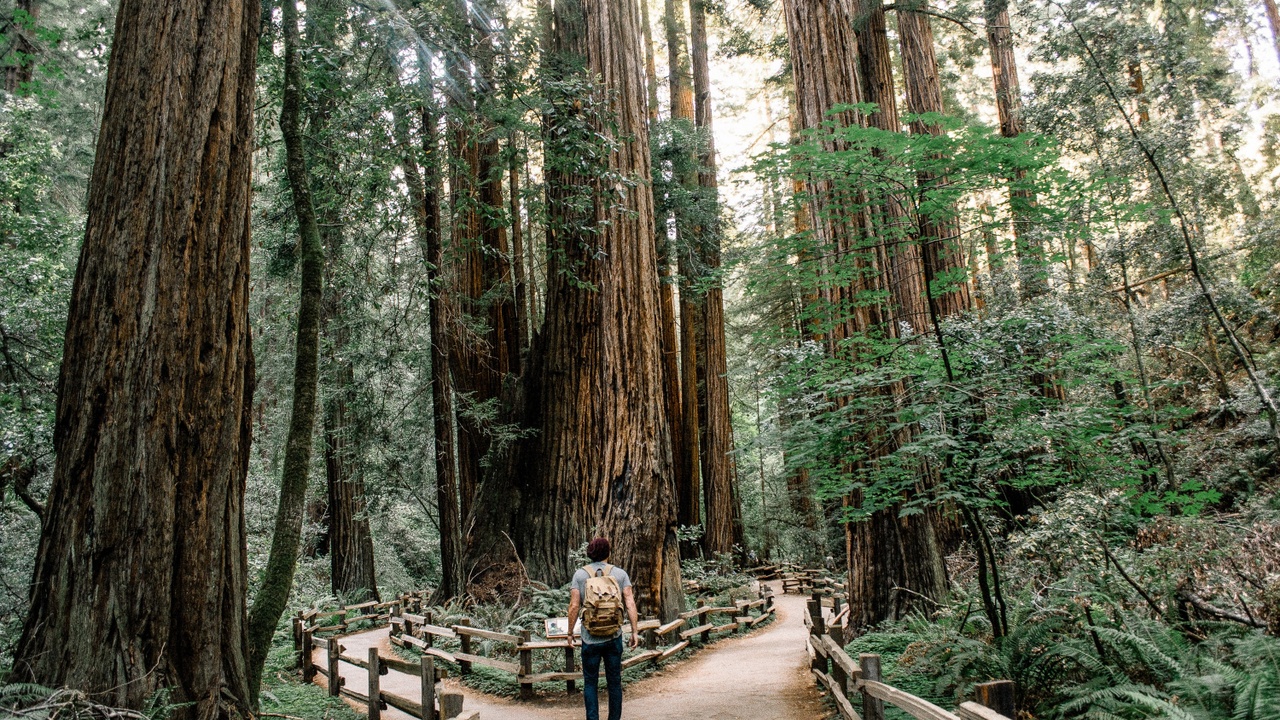 The hero or the heroine’s journey plays out in almost every character-driven movie you’ve seen or book you’ve read. There are quite a few ways to describe this journey, but these three elements are essential: Separation, Initiation, and Return. (Think Frodo and the one ring).

You may be surprised to see here that I am drawing formational insights (especially thought work) from a Wonder Woman movie. However, it contains one of my favorite scenes of all time—the inflection point where Diana decides to fully inhabit herself and her gifts—to be who she is without hesitation. Let’s look at it together.

Diana Prince has been raised and trained as a warrior. Steve, a young World War I pilot, crashes on her remote island, and she resolves to go with him to help with the raging war.1 After making their way past a few obstacles, they arrive at No Man’s Land. The two opposing sides have been at a stalemate for almost a year. No one has taken any ground. Steve and the men engage with the guys in the bunker, and a heated conversation between Steve and Diana ensues.

Steve assures Diana nothing can be done. He persists by saying it is impossible to cross No Man’s Land. Diana is perplexed and cannot believe what she is hearing. She is determined to act, so she turns her back as she unfurls her updo hair. In slow motion, she turns around, and we see her in her Wonder Woman crown and garb, as a new emboldened version of herself emerges.

As she climbs out of the bunker, our view flashes on her shield, arm bands, boots, and golden lasso. For the first time, she chooses to be herself, in all her fullness. She emerges into the burned landscape and gray sky of No Man’s Land. Bombs explode all around as she strides boldly into the space between the warring factions.

In slow motion, a lone bullet is shot from the other side. As it makes its way to her, she waves her cuffed arm, and it ricochets away. The scene cuts to her face as we glimpse a tiny smirk and a determined twinkle in her eye.

She gains more strength and courage to continue her journey across No Man’s Land. The music swells as bullet after bullet is deflected. Steve and his men gain the courage to follow her as they all emerge from the bunker.

In the middle of the field, she is hit with a melee of machine gun bullets as the camera pans an overhead view. She takes all the hits with her shield. This gives Steve and his men an advantage, and they manage to overtake the men in the opposing bunker.

No Man’s Land is the location of Diana’s awakening. The truth is, she already had what she needed. She had trained as an Amazon warrior. Courage and fortitude simmered deep within. Her entire life journey led her to the center of that field.

She simply needed to act on what was within her.

She was alive to her voice, power, and choice, and she embraced and owned it. Along the way, all the moments of her life counted— the moments of training, of insight, of action, and, yes, of failure.

The moment Diana steps out into No Man’s Land is a major turning point. But this did not happen all by itself out of nowhere. Everything counted leading up to that moment.

I remember watching an interview with Patty Jenkins, the director of the Wonder Woman movie. She mentioned that she had to fight to get the No Man’s Land scene placed into the movie. Some thought it was unnecessary and slowed the movie down. But she knew instinctively that it was the inflection point of the movie and crucial to Diana’s story. Jenkins was right. It was absolutely necessary to witness Diana choosing to become who she already was.

How ironic that a woman had to use her voice to fight for a scene in which a woman steps into her own voice. And how telling that others were sure this part of the story was unnecessary. Isn’t it sometimes the same in our own lives? People all around suggesting what is and is not important for and to us.

Finding our voice and stepping into who we are is a beautiful part of our own personal story. This movement is critical—especially for the second half of life. Whatever we build in the first half gets to play out beautifully, lyrically, cinematically in the second half as we continue to shed the false self and step into who we are.

No one’s life is perfect. We all still have struggles, fears, and self-doubt. However, we can enjoy a new sense of wisdom, grace, and focus.

And these dynamics are beautiful to experience and witness. Wonder Woman’s No Man’s Land graphically represents our own thought landscape. Unhelpful thoughts fire at us, seeking to derail or keep us stuck. But like Diana’s golden cuffs, we have the power to stop the unhelpful thought in its track by noticing, discerning, and responding. As we move past each “thought-bullet” our confidence grows, causing our freedom to increase and our voice to emerge.

Photo by Caleb Jones on Unsplash